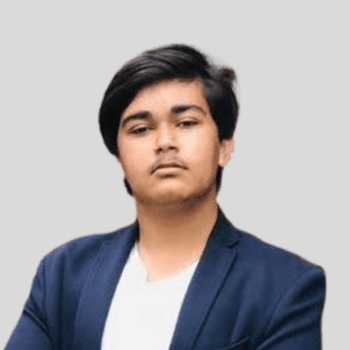 Vansh was born in Melbourne, Australia. He is currently studying in Class X.

Music has the power to transport us to another time and place. V4N5H loves to harness that power with a broad audience of fellow music lovers and passionate musicians alike. Ever since a young age, V4N5H has found great joy and satisfaction by being involved in the creative music process. It wasn’t long before V4N5H realised that a career in music was exactly what he wanted in life. Surrounded by a community of musical talents in the vibrant Melbourne cultural scene, V4N5H brings an original and innovative approach to their work. Catch all the updates as he progresses through his music career.

He started making music in 2015, releasing his first song in 2016. In 2017, he formed a band by the name of Team Wildfire, with his friends, with which he performed a cover of Radioactive in a concert, sparking his music career. In 2019, he released the remix of Old Town Road - Remix , which has garnered over 5 Million Views, sparking an influx of subscribers, and boosting his music exponentially. Also in 2019, he became associated with Vevo, giving him the channel V4N5HVEVO, and merged it with his main. In 2020, He released a single, Same Old Way with popular artist NEMESIS.

Have you seriously not joined yet?