Hurricane Delta was the record-tying fourth named storm of 2020 to strike Louisiana, as well as the record-breaking tenth named storm to strike the United States in that year. The twenty-sixth tropical cyclone, twenty-fifth named storm, ninth hurricane, and third major hurricane of the record-breaking 2020 Atlantic hurricane season, Delta formed from a tropical wave which was first monitored by the National Hurricane Center (NHC) on October 1. Moving westward, the tropical wave began to quickly organize and due to its imminent threat to land, it was designated a potential tropical cyclone late on October 4. The next day, the system sufficiently organized and was designated as Tropical Depression Twenty-six and soon thereafter, Tropical Storm Delta. Extremely rapid intensificationensued throughout October 5 into October 6, with Delta becoming a Category 4 hurricane within 28 hours of attaining tropical storm status. The rate of intensification was the fastest in the Atlantic basin since Hurricane Wilma in 2005. After peaking in intensity however, an unexpected slight increase in wind shear greatly disrupted the small core of Delta and the storm quickly weakened before making landfall in Puerto Morelos, Mexico, as a high-end Category 2 hurricane with 110 miles per hour (175 km/h). It weakened some more over land before emerging into the Gulf of Mexico, where it was downgraded to a Category 1 hurricane. After that, it began to restrengthen, regaining Category 3 status late on October 8. It then turned northward and reached a secondary peak intensity of 953 mb and winds of 120 mph early on October 9. Delta then began to turn more north-northeastward into an area of cooler waters, higher wind shear, and dry air, causing it to weaken back to Category 2 status. Delta then made landfall at 23:00 UTC near Creole, Louisianawith winds of 100 mph (155 km/h) and a pressure of 970 mb (28.64 inHg). The storm began to weaken more rapidly after landfall, becoming post-tropical just 22 hours later.

User Not FoundVideo Creator
13followers
Posted 7 months ago
So I came back home after Hurricane Delta and welp my sister's room us more messed up now😖 my brother's room has water leaks now! My room is fine thank u god. My grandparents almost lost the only thing they have now which is their rv which the tree is about to fall thank u god that the tree didn't fall on it and their house is more destroyed tbh I cried. Im fr done with hurricanes KNOWING THERE IS ANOTHER ONE OUT THERE😭 can 2020 pls end😔💔 Shadow Network
1 comment
Everyone
Hurricane Delta 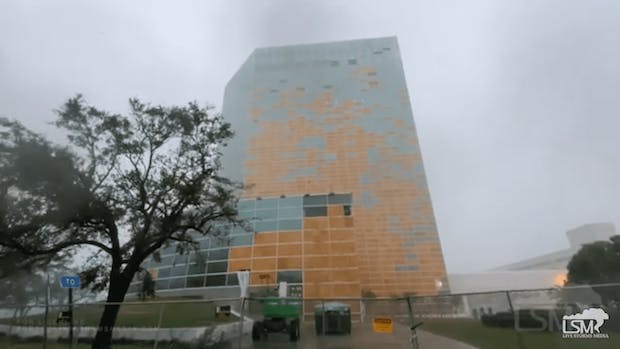 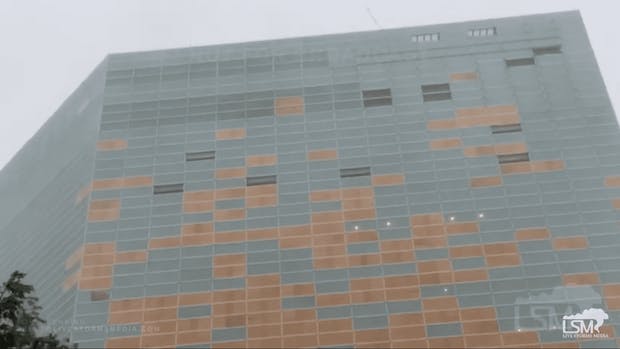 Shadow Network Owner
Official Account
Posted 7 months ago
So apparently hurricane delta is headed for me! But honestly I’m not scared cause we’ve had so many hurricane predictions that idk if I should believe it or ignore it. Hurricanes are unpredictable. So I’ll leave you guys updates and if I don’t do any updates then that means it didn’t come.

Liked by Paul ✪ ♪ and 1 other

User Not FoundVideo Creator
13followers
Posted 7 months ago
CAN U GIVE LOUISIANA A DANG BREAK! LAURA DID ENOUGH!!!!! I DONT NEED ANOTHER ONE LIKE FR STOPPPP😭😭😭😭💔💔💔 #hurricandelta Shadow Network 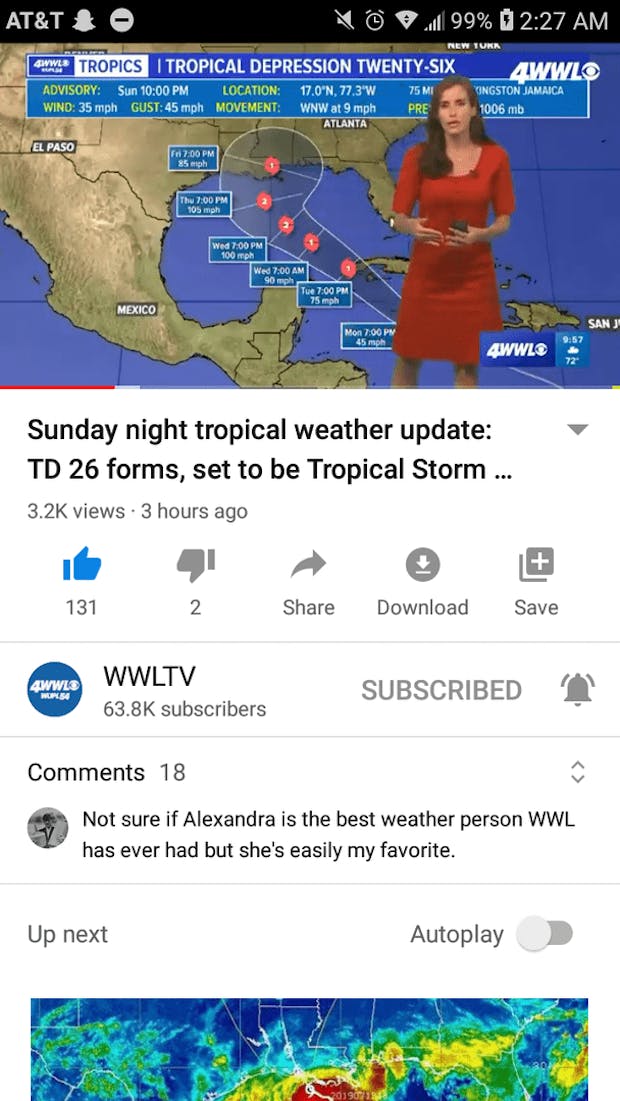 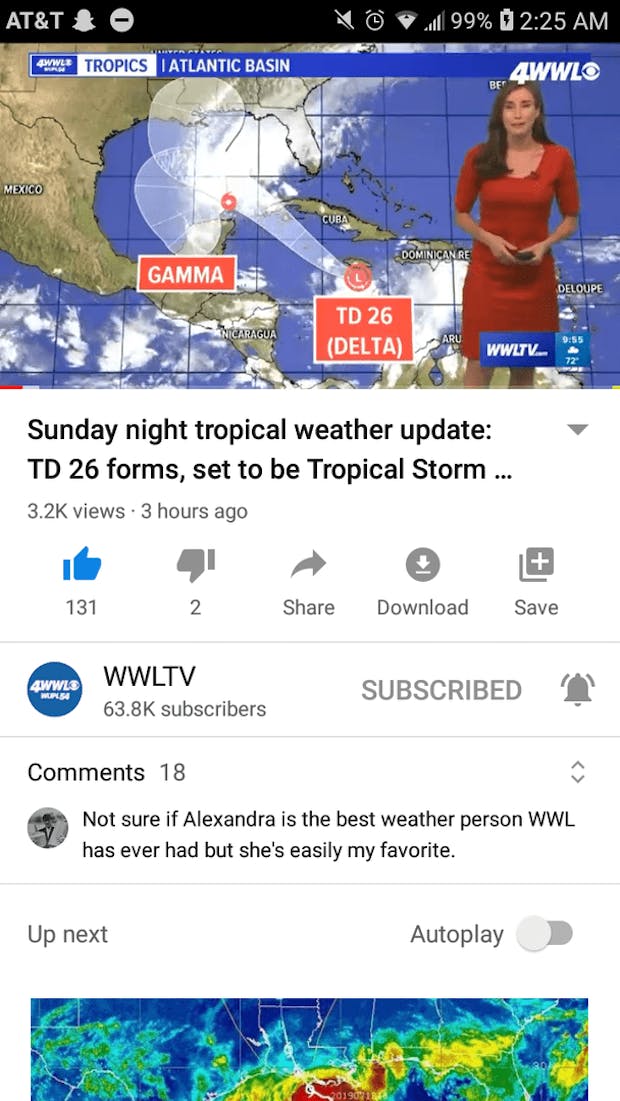